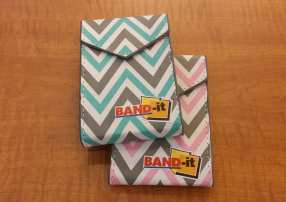 Presently, using Band-Aids can be a frustrating experience. The problem goes beyond applying the Band-Aid to the wound, mostly lying in the impeding packaging and the tedious process of simply accessing the Band-Aid. And if it comes to where I cannot use my dominant hand, the situation gets even more stressful. Then once the Band-Aid is completely used, it leaves leftover scraps of paper which only adds to the giant mess. All of these problems and more call for a revolution in the Band-Aids’ packaging.

Band-It addresses the problems of the modern Band-Aid package. Unlike the normal Band-Aid that features two outer protective sheets and the waxy inner tabs, Band-it eliminates all but one of these sheets per Band-Aid. By stacking the Band-Aids in a Post-it fashion, it is possible to handle and apply a Band-Aid all with one hand utilizing the convenient pull tabs. Using a thin layer of glue is important because the strong adhesive on the Band-Aid is what allows it to stick to the skin yet separate from the paper. Its easy peel and place application allows for quick placement on the wound to reduce the chance of potential infections.

Band-its can be used by people of all ages, this product allows the customer to customize their medical care experience. Not only do the booklets come in all sorts of colors, but the Band-it Refills can be purchased with your favorite cartoon character, such as Hello Kitty or Mickey Mouse.

Despite the new design, the sterile integrity of the Band-Aid was still maintained. Similar to the outer two pieces of paper that seal traditional Band-Aids, the Band-it’s protective sheet is bonded to the previous layer, preventing the Band-Aid from being exposed to the atmosphere. As long as the Band-Aid is completely sealed in glue, the Band-it upholds sterility equivalent to the original Band-Aid package.

Our Band-its avoid the jumble of conventional variety packs by having a clear visual indication to show which sizes are in need of restock. And whenever you are running low, the booklet allows for the user to easily swap Band-it Refills to extend the booklet’s lifetime and reduce the need to continually buy completely new Band-it sets, outer case and all. The booklet itself has a slit that holds the Band-its Refills in place, keeping trips in and out of bags and first aid kits a friendly and clean transition. Whether it’s for emergency situations or just a motherly touch, Band-it provides the quick and easy solution. 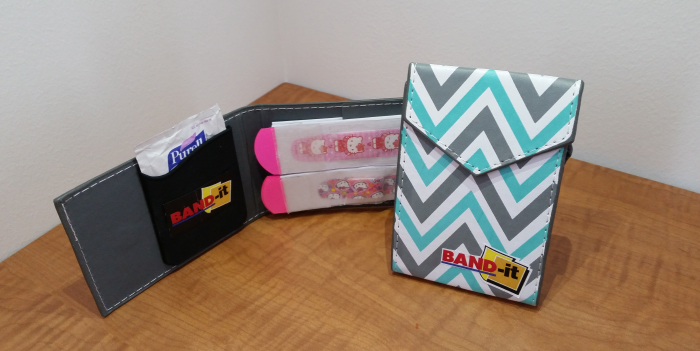 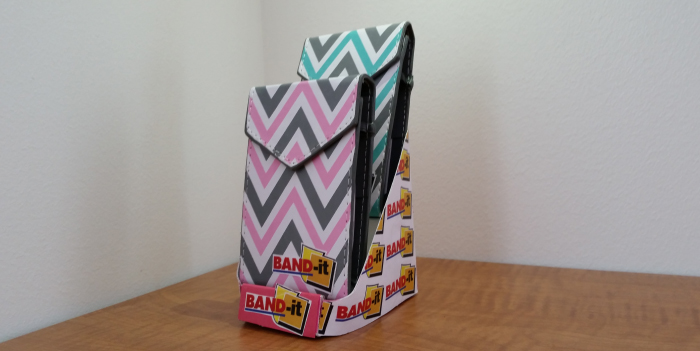 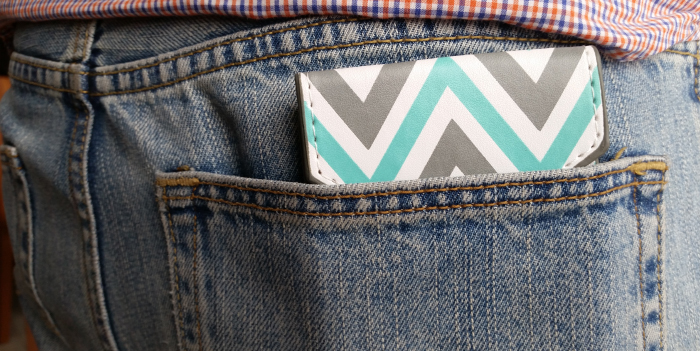